Far from its past reputation, New York city is one of the safest large American cities these days. Central Park seems to be the focal point for all runners  in Manhattan.

There is a ~ 10K, slightly undulating lap around the park used by runners, joggers, walkers, cyclists and roller bladers.  There are numerous loops within the park too, including the famous Strawberry Fields and Bow Bridge.   Running around the park in daylight is safe and many ladies run alone and in pairs.  I saw over 30 runners in a lap, which I ran the wrong direction (clockwise) and got all pointed at.   The local etiquette is to run in a counter clockwise direction around the park.   In the southern part of the park there is an ice skating rink at Easter ($17 including skate hire).

Local advice is that while its safe in the day but don't risk running there after dark. 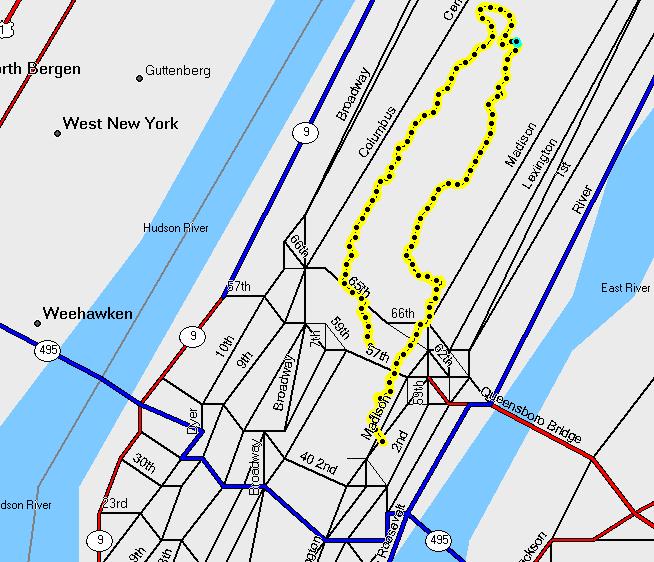 Central Park and back to Lexington and 51st Central Park from the 102nd floor of the Empire State building: 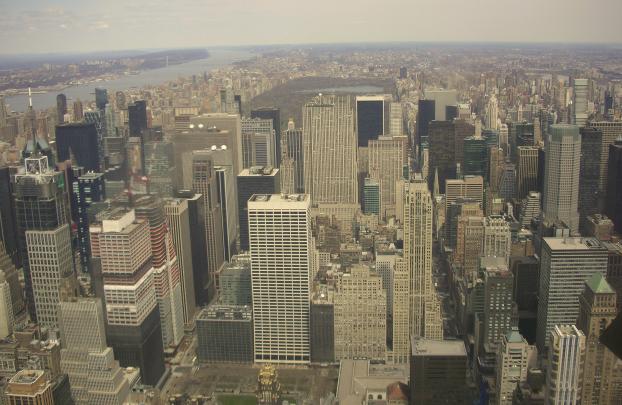 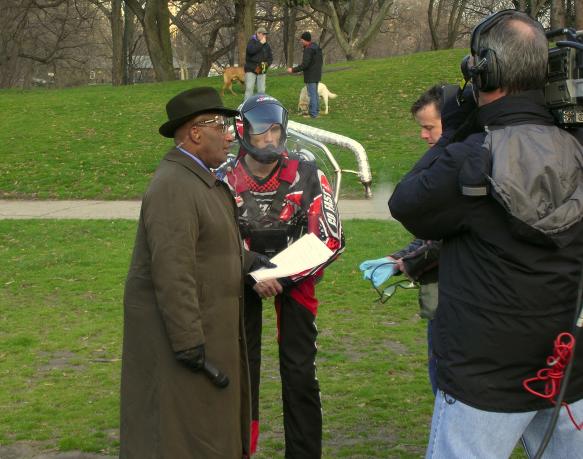 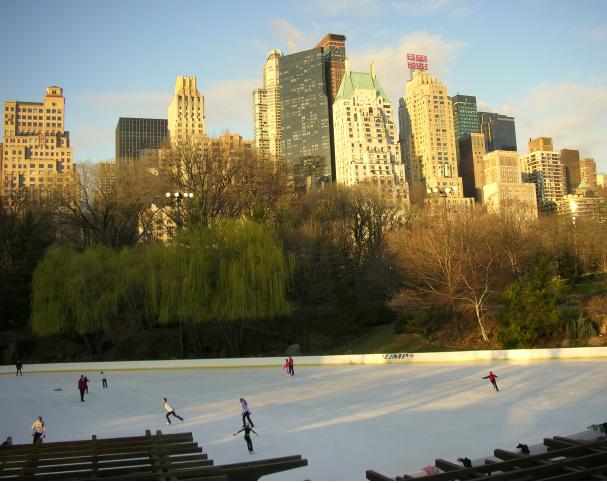